To be able to start forwarding events an agent must be deployed on a SPAN port or a network TAP. Both have their advantages and disadvantages. 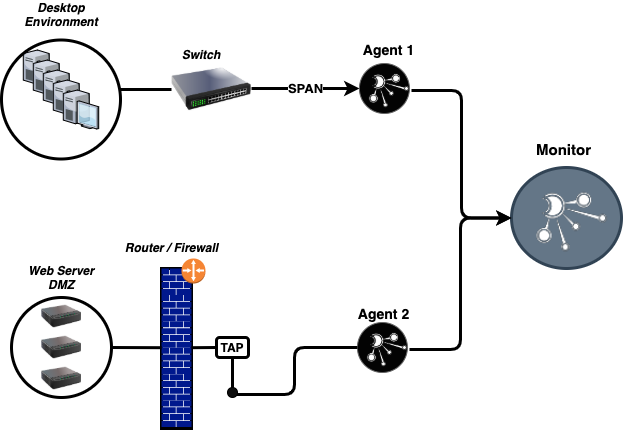 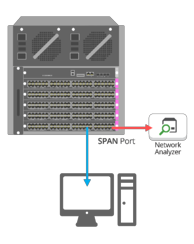 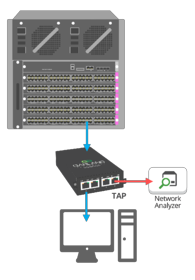 At the end of the day, network TAPs usually emerge as the best option, but SPAN ports are a very reasonable alternative if you expect low-medium levels of traffic or do not care especially about dropped packets.